Harry Connick, Jr. is a rarity in the realm of entertainment, an artist whose meteoric rise in the world of music was only a prelude to a multi-faceted career. Showered with awards and recognition for his live and recorded musical performances, and for his achievements on screens large and small as well as the Broadway stage, Harry has exemplified excellence in every aspect of the entertainment world.

The foundation of Harry’s art is the music of his native New Orleans, where he began performing as a pianist and vocalist at the age of five. He was schooled by two of the city’s keyboard legends – James Booker, who allowed a pre-teen Harry to sit at his elbow in local clubs, and Ellis Marsalis, who provided more structured instruction during Harry’s teenage years. When Harry left for New York at age 18, he was equipped with a precocious command of jazz and popular music styles.

Harry’s career took off a year later, when he signed with Columbia Records and revealed his stunning piano technique and vivid musical imagination on his self-titled debut album. In 1988, his follow-up album 20 announced that Harry was equally gifted as an interpreter of the Great American Songbook; but this was soon overshadowed by his multi-platinum success with When Harry Met Sally…, the soundtrack to the celebrated 1989 comedy by director Rob Reiner and Harry’s first performance with a big band. Harry so enjoyed the experience that he formed his own big band, which has been featured in recordings and live performances over the subsequent decades.

In the 90s, Harry became an on-screen presence in roles that found him working alongside a host of talented actors. Hailed as “poignant” in the character study Little Man Tate (directed by and starring Jodie Foster) and “scarily effective” as a killer in Copycat (with Holly Hunter and Sigourney Weaver), Harry further displayed his range as the romantic lead in Hope Floats (with Sandra Bullock), the action features Memphis Belle and Independence Day, and the improvisational The Simian Line. His voiceover skills were also featured in My Dog Skip and The Iron Giant.

The decade also saw Harry build on his early musical successes while revealing new facets as a composer and bandleader on a series of best-selling albums. His songwriting skills, first displayed on We are in Love and Blue Light, Red Light, extended to funk on She and Star Turtle, then reestablished a romantic focus on To See You. Lofty’s Roach Souffle, 25 and 30 confirmed Harry’s ongoing prowess as a jazz pianist, while When My Heart Finds Christmas became one of the most successful holiday releases of all time, as well as the basis of Harry’s first Network television special. Come by Me, recorded with the big band Harry had led for a decade as well as a full orchestra, summed up the array of music at his command as the 90s ended, and held its place atop the Billboard charts for several months.

The new millennium brought more of the same, and then some. With his lead role in the ABC production of South Pacific, Harry began making his mark in the world of television. He quickly garnered a recurring role in the groundbreaking sitcom Will & Grace, starred in the Lifetime film Living Proof, and was featured in a four-episode sequence of the popular Law & Order: Special Victims Unit. Harry brought his music to the small screen with a Harry for the Holidays Christmas special on NBC(based on his acclaimed second seasonal hit album), his Emmy-winning PBS specials Only You in Concert and Harry Connick, Jr. in Concert on Broadway, and the animated tale The Happy Elf, based on one of Harry’s original songs. Harry has become a go-to artist for important events including performances at Pope Benedict XVI’s Yankee Stadium mass, the NBA All-Star Game held in New Orleans (where he served as musical director) and the National Anthem at Super Bowl XXVI.

The Connick realm also expanded to include Broadway, where Harry received Tony nominations as both composer/lyricist for the musical Thou Shalt Not and as the lead in the Tony-winning revival of The Pajama Game. He has also adapted The Happy Elf for children’s theater, starred in the Broadway revival of On a Clear Day You Can See Forever, and – on the 20th anniversary of his first Broadway concerts at the Lunt-Fontaine Theatre - brought his live show for an extended residency at the Neil Simon Theatre, where the Emmy award-winning Harry Connick, Jr. In Concert On Broadway television special was filmed.

Harry continued to tour internationally with his big band, finding time when not making music to invent an interactive computerized sheet music system. He has also recorded more hit albums in a variety of settings. Harry revisited childhood favorites on Songs I Heard, romantic standards on Only You and more contemporary classics on Your Songs; placed his piano in intimate settings on the quartet collection Other Hours and Occasion, his duet with longtime friend Branford Marsalis; and reasserted his seasonal reign at Christmas with Harry for the Holidays and What A Night! A Christmas Album.

In 2013, Harry returned his focus to original music with two albums of complementary material. Smokey Mary, a limited release celebrating the 20th anniversary of the Krewe of Orpheus that Harry co-founded, captures the Mardi Gras spirit of New Orleans and all of its citizens and contains nine new Connick songs, while eleven more are included on Every Man Should Know, a collection that touches on some of Harry’s deepest feelings about life and love.

Amidst all of this activity, Harry has done some of his most important work in his efforts to help New Orleans rebuild after the devastation of Hurricane Katrina. After he and Branford Marsalis were among the first to visit displaced residents in New Orleans and Houston, the two old friends conceived Musicians Village as a means to provide housing in the Upper Ninth Ward to musicians and other displaced citizens, then joined forces with New Orleans Area Habitat for Humanity to make their dream a reality. To date, Musicians Village has provided homes for many of the city’s residents as well as a focal point for preserving and extending New Orleans’ creative heritage with the Ellis Marsalis Center for Music. Two albums released in 2007 to draw attention to the devastation, the vocal collection Oh, My NOLA and its instrumental companion Chanson du Vieux Carre’, confirm that Harry remains one of the reigning masters of his hometown’s greatest gift to world culture. Harry’s contributions to the post-Katrina effort have been acknowledged with a Redbook Strength and Spirit Award, an honorary degree from Tulane University, a 2010 National Building Museum honor and the 2012 Jefferson Award for Public Service.

These and other honors, including three Grammy awards, two Emmy Awards, two Tony nominations, induction into the Hollywood Bowl Hall of Fame, sales of over 28 million albums and a slew of rave reviews have not led Harry Connick, Jr. to slow his creative pace; they only confirm his determination to apply his talents in ways that prove inspirational to other artists and publicly spirited citizens.

All releases by Harry Connick, Jr. For those like Harry Connick, Jr. who grew up in New Orleans, the Crescent City has always been a constant state of mind. The love that he and the members of his band share for this birthplace of so much of America’s musical culture has defined all of their performances, but never more so than on Chanson du Vieux Carre, the third disc in the Marsalis Music label’s series Connick on Piano. Read more » Not content to rest on his continuing successes as a singer, a pianist, a composer of original songs, an arranger and a screen actor, Harry has seized the opportunity in recent years to write an entire Broadway score, patent new computer technology for the performance of orchestral music, and create the character Leo on the popular NBC-TV series “Will and Grace.” Harry Connick, Jr. may be one of the most multi-talented artists in the world of contemporary entertainment. Read more » 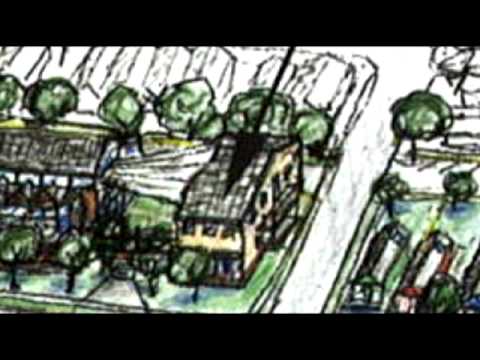 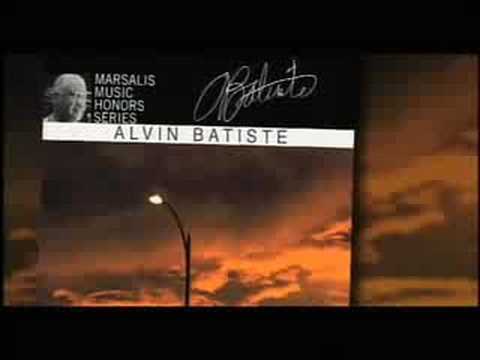 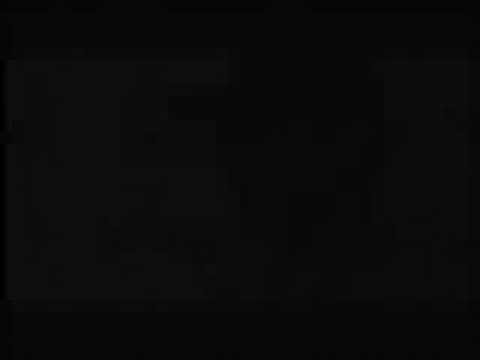